Love, me by Lennon Stella on Spotify 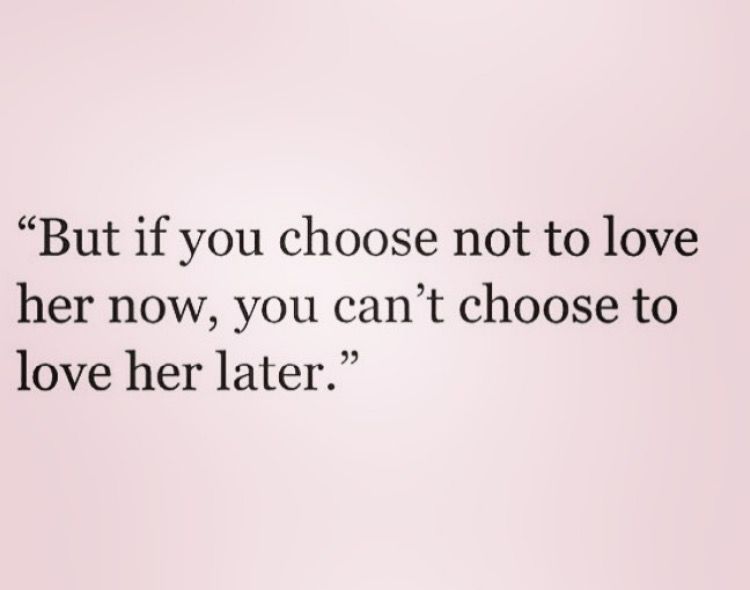 “Love Me” is the lead single from American R&B group 112 from their second studio album, Room 112 and features vocals from rapper Mase. It peaked at quantity 17 on the US Billboard Hot 100, and reached number eight on the Hot R&B/Hip-Hop Singles & Tracks chart. A music video directed by Frosty for the song was made, that includes the group and Mase performing in a white background. The music accommodates a sample of the 1981 record, “Don’t You Know That?” by recording artist Luther Vandross from his debut album, Never Too Much.